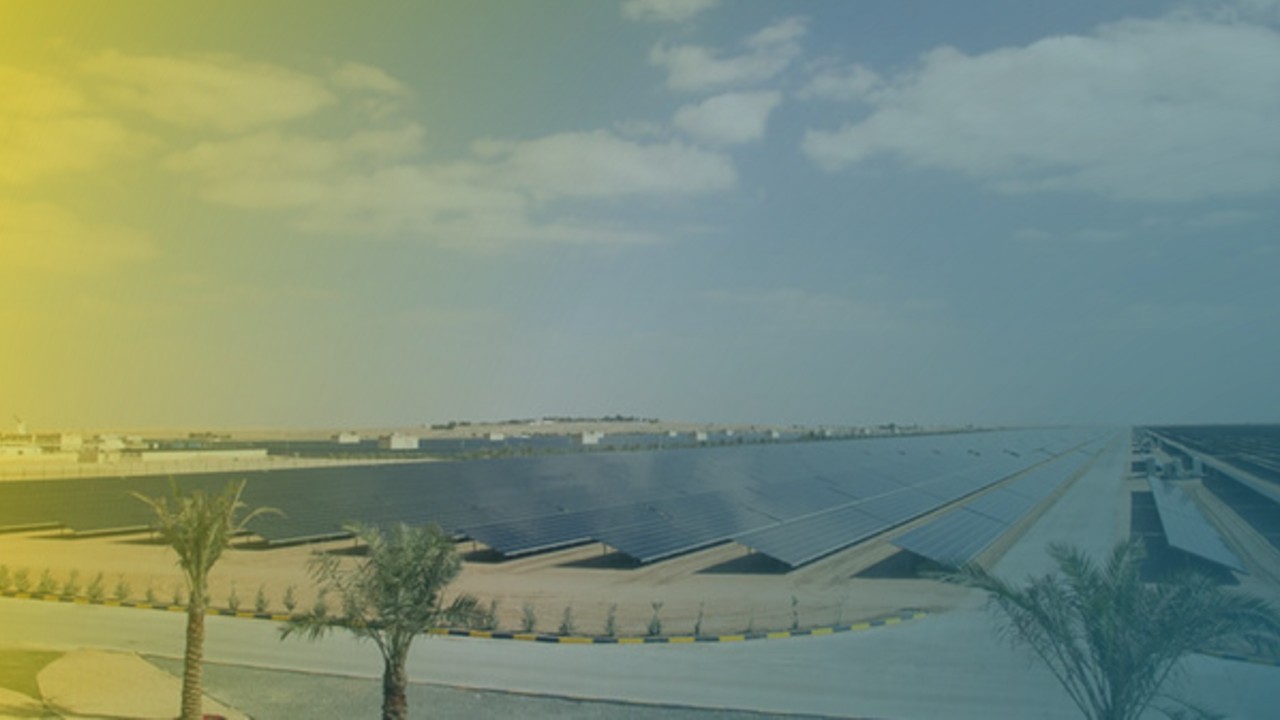 One Farm to Rule Them All: The World’s Largest Solar Farms

What is the world’s largest solar farm? Well, that depends.

Many regions worldwide regularly claim to have built the biggest solar farm, but which claims, if any, are actually correct? Here we will explore some of the claims made, and compare them to other enormous solar farms from around the world.

Let’s see which ones actually cut the mustard, and which are left wanting. Read on to find out more.

What are the biggest solar farms?

And so, without further ado, here are some of the world’s biggest solar farms. Some of these are not complete as this writing, but we’ll be covering them nonetheless. This list is far from exhaustive and is in no particular order.

1. Australia is currently building what they claim to be the biggest solar farm to date

It was recently announced that an enormous solar farm is to be constructed in Australia. It will be so large, so they claim, that it will become the largest of its kind once complete. Top Articles

Costing an estimated $20 billion AUD, the Australia-ASEAN Power Link is to be built on a remote cattle station in the Northern Territory of the country — somewhere between Darwin and Alice Springs.

On construction, the farm should have a peak capacity of around 10-gigawatts and will spread across an area of roughly 20,000 football fields! That is so large that it should be visible from space once built.

This is impressive in and of itself, but the energy it will harvest is not intended for domestic use, it will be exported. In fact, once complete, the solar farm should also be connected to the longest high voltage direct current undersea power cable in the world.

The project aims to transport its solar energy to Singapore using a 2,800 mile (4,500 km) high-voltage direct current network, 2,300 miles (3,700 km) of which will be undersea. This ambitious project will also include what the project claims is the world’s largest battery, to be installed near Elliot in the Northern Territory, from where the lion’s share of the energy will then be transmitted 460 km (750 km) overhead to Darwin and then undersea to Singapore.

It is hoped the project will be able to provide up to 20% of Singapore’s power needs. Construction is expected to commence in 2023, with the farm expecting to begin exporting energy by 2027.

The truth of this project’s claim to be the ”largest” is yet to be seen, as the farm has not yet begun construction.

2. China also claims to have the world’s largest solar farm

China is another nation that claims to have the world’s largest solar farm. Developed by the state-owned utility company Hunaghe Hydropower Development, an enormous 2.2 GW solar farm has recently gone online in the Qinghai Province of China.

What’s more, the new solar farm is also backed by a 202.8 MW/MWh energy storage system. The inverters for the system were supplied by Sungrow, who has said that the farm was built in five main phases.

Construction of the farm commenced in November of 2019 and was completed in September of 2020. The farm’s storage system was deployed between May and September of last year.

The entire farm is connected to an ultra-high voltage power line built by State Grid Corp. of China, which connects the Northwestern provinces of China with the more densely populated provinces of the country. This line, once complete, will extend 986 miles (1,587 kilometers) across Qinghai, Gansu, Shaanxi, and Henan provinces.

This farm, as well as others built in China, form a major part of the country’s pledge to get 35% of its total energy needs from ”clean” sources by 2030.

Another contender for the largest solar farm in the world is currently being planned in Abu Dhabi. Penciled in for construction at Al Dhafram in the Gulf desert, plans for the farm were given the green light in July of last year.

The state-owned Emirates Water and Electricity Company (EWEC) awarded contracts for the project to a multinational consortium on the 26th of July, 2020. The farm will have a peak capacity of 2GW and is to be built by the Dhabi National Energy Company (Taqa), another local firm Masdar, French utility company EDF, and China’s JinkoPower.

The farm will be sited around 22 miles (35 km) from Abu Dhabi, and its total construction cost is yet to be announced.

Once complete, this farm will join another enormous solar farm in the region — Abu Dhabi’s 1.2 GW Noor Abu Dhabi, which started construction in April of last year. Of course, any claims to being the largest are somewhat premature, as construction is yet to begin.

4. India has some very large solar farms too

Amazingly, the facility was completed within just 8 months. It also includes its own robotic cleaning system. This cleaning system is charged using its own solar panel system.

This farm is certainly large, but as we have already seen, by output, India’s ”largest” solar farm doesn’t quite make the mark. In fact, another solar farm, Pavagada Solar Park (aka Shakti Sthala) dwarfs Kamuthi in terms of output.

With a claimed capacity of 2GW, the solar farm is located roughly 112 miles (180 km) from Bengaluru, Karnataka. This farm spans a total area of 13,000 acres (1,214 hectares) across a number of villages.

However, that is not the end of the story, India also has another very large solar farm that rivals China’s new venture — Bhadla Solar Park. Located in Bhadla, Phalodi tehsil, Jodhpur district in Rajasthan, it has a total capacity of 2.25GW.

5. China has some other very large solar farms too, though maybe not the largest

Although we have already covered China’s freshly minted Qinghai farm, the country can also boast some other truly enormous solar farms.

When it was completed in 2015, it easily claimed the title of the world’s largest of its kind. It was built as a joint effort between the China National Grid and a number of Chinese power companies.

Another large Chinese solar farm is Yanchi Ningxia Solar Park, located in Ningxia, with an installed capacity of 1GW. It first opened in September 2016, and was, at the time, believed to be the world’s biggest continuous solar photovoltaic (PV) array.

Yanchi comprises a set of Huawei SUN2000-40KTL and SUN2000-50KTL smart PV controllers, as well as, a smart PV wireless transmission system connected using a fiber ring network. Power management is achieved using a FusionSolar Smart O&M cloud center, which, as the name suggests, makes use of cloud computing and big data to efficiently operate the solar arrays. The plant has an estimated lifespan of around 25 years.

The Datong Solar Power Top Runner Base is being developed in Datong City, Shanxi province. It currently has an installed capacity of 1.07 GW, and an additional 600 MW is under construction.

The plant is part of China’s National Energy Administration’s plans to develop solar projects in the region and includes seven 100MW projects, five 50MW projects, and a number of smaller capacity projects.

And that, solar-fans, is your lot for today.