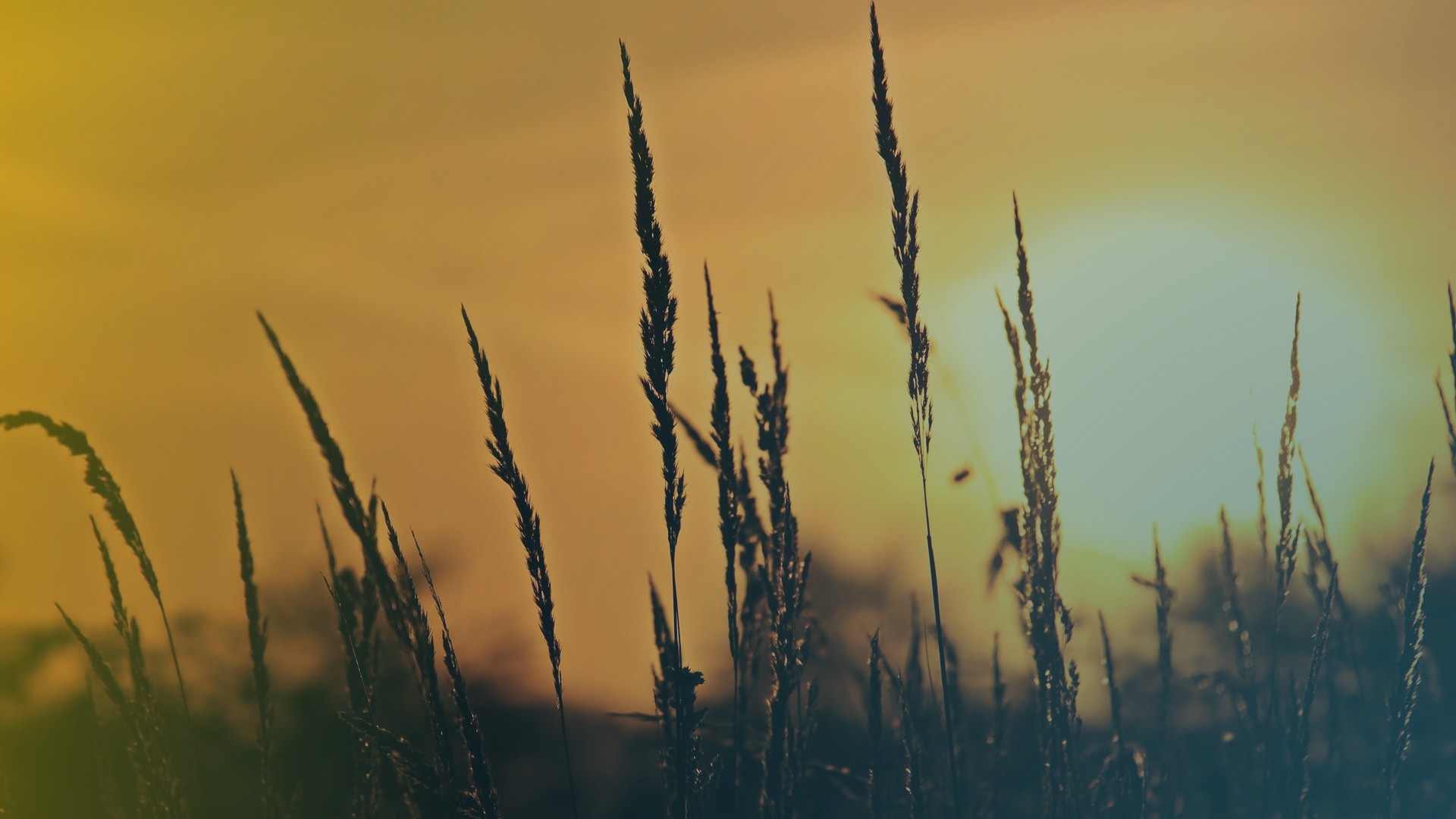 This study was established to address the question ‘can solar farms
deliver significant benefits for biodiversity? – a question being
increasingly asked by policy makers, planning authorities and the general
public.
This study was designed as a rapid assessment of biodiversity at four solar
farms in the mid-summer period of 2013. Though limited in scope, this
study uses robust survey methodology and contributes to an evidence
base from which we can better understand how solar farms affect
biodiversity. Further, the study provides a number of pragmatic
recommendations for the management of solar farms to benefit wildlife.
Four sites were selected with different approaches to land management:
two sites were wild flower meadow and two were pasture with
agricultural grasses.

Biodiversity was measured using 3 indicator groups:
grassland herbs, bumblebees and butterflies.
Surveys were undertaken using standardized field methods and a random survey design.
At each site the solar farm and a control plot were surveyed for
biodiversity. The control plot was a site adjacent to the solar farm which
had the same land use as the solar farm prior to its construction. The
control plot was surveyed for biodiversity using identical methods to the
solar farm. Comparing the solar farm and control plot provided an
indication of change in biodiversity indicators since the solar farm – and
associated land management – has been established.
All four solar farms displayed some form of biodiversity increase as
compared to their control plots. This indicates that the land management
associated with the solar farms was more beneficial to the biodiversity
indicators (herbs, bumblebees and butterflies) than the previous arable
land use.
Sites re-seeded as wild flower meadows showed a significant increase in
all three biodiversity indicators, whereas in pasture sites this change was
only evident in one or two of the indicators. The greater abundance of
biodiversity indicators in the wild flower meadow areas as opposed to the
pasture is a logical result given the greater abundance of flowering plants
in the meadow habitat.
A wide range of wildlife was opportunistically observed during the survey,
including a number of red and amber listed birds of conservation concern,
brown hares, signs of small mammals and a wide range of invertebrates.
These observations were made almost exclusively in the meadow areas of
sites one and two.
Agricultural weeds were observed in high density in areas of solar farms
where there had been bare soil, either where portions had been left to
revert naturally, or had been poached by livestock.
The results of this study indicate that solar farms can, under certain
circumstances, deliver significant and measurable benefits to biodiversity,
where suitable land management is in place. These findings are restricted
to a small number of sites and only three biodiversity indicators, but
observations suggest that the benefits may be more widespread.

The following recommendations are made on the basis of this study:

Link to the study 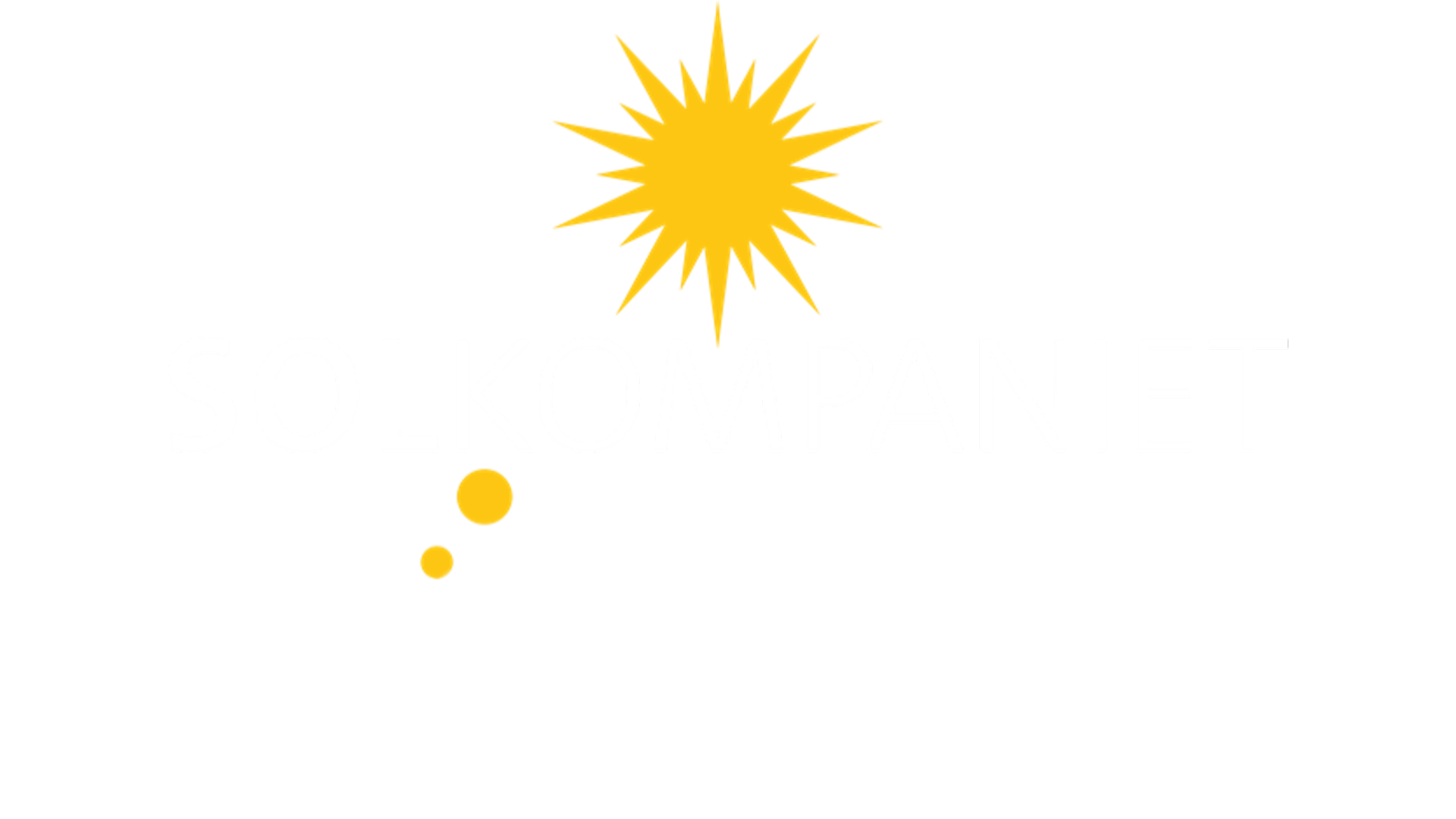